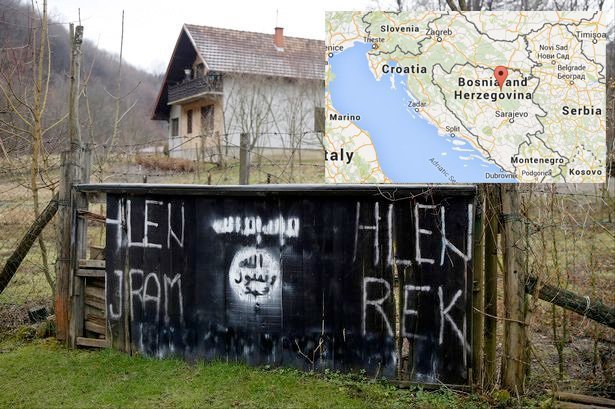 Over the past several decades, the militant Islamist movement in southeastern Europe has created a sophisticated infrastructure consisting of local safe havens in isolated villages and in mosques controlled by radical clergy, along with a wide array of electronic and print media propagating news from various jihad fronts, relaying orders from al-Qaeda leaders, and attempting to convert impressionable young people to join their cause. All of this is funded by generous Middle Eastern donors and supported by small groups of local extremists who have infiltrated influential political, religious, and social institutions.