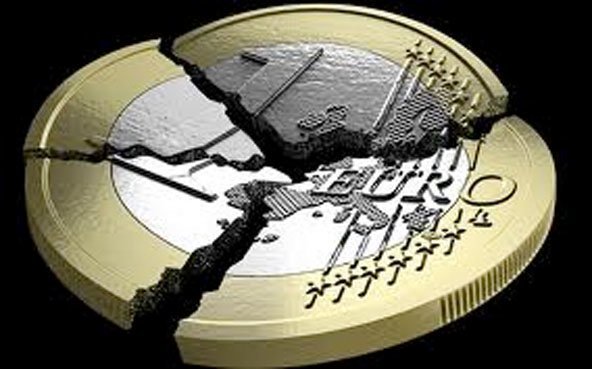 The Greek government and its people must seize control of the commanding heights of the economy.  That means public ownership and democratic control of the banks and the major strategic companies; the launch of a public investment programme for jobs and growth and an appeal to solidarity within Europe for the Greek alternative against the neo-liberal governments in the Eurogroup.  That would probably lead to Greece being ousted from the EU, given the current balance of political forces.  But at least the Greek people and the rest of Europe would see why the Euro leaders are doing it and also have a clear alternative plan B to implement (https://thenextrecession.wordpress.com/2011/09/11/an-alternative-programme-for-europe/).