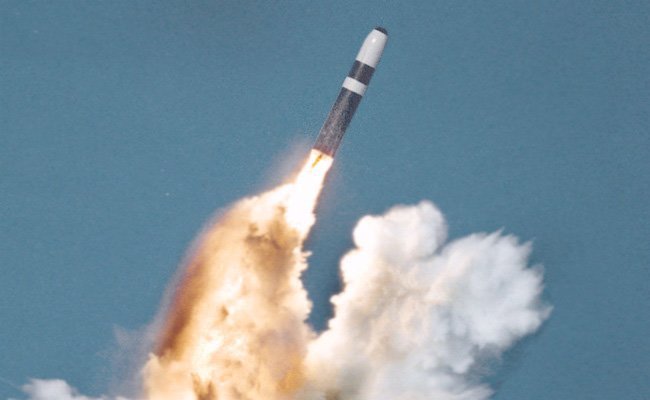 Assessing the possible consequences of the US withdrawal from the INF Treaty, Pal Steigan, Norwegian politician, publisher, writer, independent entrepreneur in the field of culture and information technology, also pointed to the threat of destabilization of the world security situation.

“By raising the issue of a unilateral US break with this accord US politicians are stepping up the war preparations and threaten to destabilize the military situation in Europe even more. These weapons are weapons particularly adapted to a European war theatre and would add significantly to the danger of war. With US bases and weapons systems readied for nuclear weapons brought up to the Russian border the danger even of a war by mistake would be increased further,” the expert said.

He stressed that the INF Treaty was an important step to reduce the nuclear arms race.

“If the US withdraws from the treaty Russia would have no other option but to start developing these weapons herself. This will greatly further the nuclear arms race,” the Norwegian politician said.

In his opinion, compliance with the INF Treaty makes the security situation more calm.

“As long as there are binding treaties and detente between the nuclear powers the situation is less dangerous. But with unilateral withdrawal the rules of the game are changed in dangerous ways,” Pal Steigan said.

A specific problem is that in some circles in the US politicians believe that a nuclear war can be won, and they have started to talk about coming wars with Russia and China, he added.

“The nuclear scientists have set the Doomsday Clock to two and a half minutes before midnight. With a US withdrawal from INF I am afraid they’ll have to put it another minute closer,” the analyst concluded.