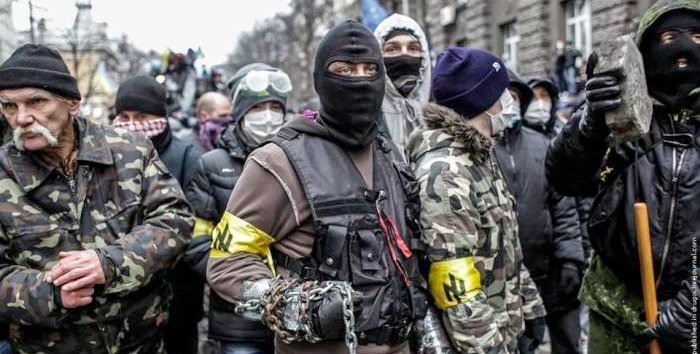 The U.S. news media has failed the American people often in recent years by not challenging U.S. government falsehoods, as with Iraq’s WMD. But the most dangerous violation of journalistic principles has occurred in the Ukraine crisis, which has the potential of a nuclear war.

A basic rule of journalism is that there are almost always two sides to a story and that journalists should try to reflect that reality, a principle that is especially important when lives are at stake amid war fevers. Yet, American journalism has failed miserably in this regard during the Ukraine crisis.

With very few exceptions, the mainstream U.S. media has simply regurgitated the propaganda from the U.S. State Department and other entities favoring western Ukrainians. There has been little effort to view the worsening crisis through the eyes of ethnic Russian Ukrainians living in the east or the Russians witnessing a political and humanitarian crisis on their border.

Frankly, I cannot recall any previous situation in which the U.S. media has been more biased – across the board – than on Ukraine. Not even the “group think” around Iraq’s non-existent WMDs was as single-minded as this, with the U.S. media perspective on Ukraine almost always from the point of view of the western Ukrainians who led the overthrow of elected President Viktor Yanukovych, whose political base was in the east.