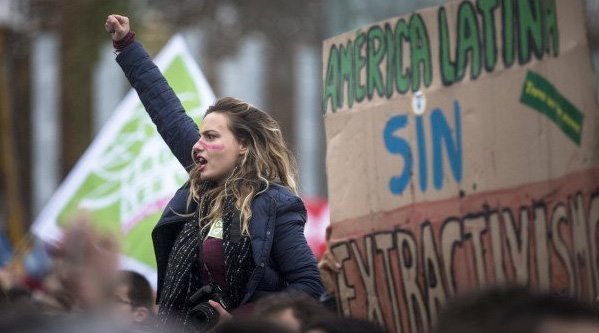 Sara Shaw, koordinator fra Friends of the Earth, sier: “Rich countries have moved the goal posts so far that we are left with a sham of a deal in Paris. Through piecemeal pledges and bullying tactics, rich countries have pushed through a very bad deal.”