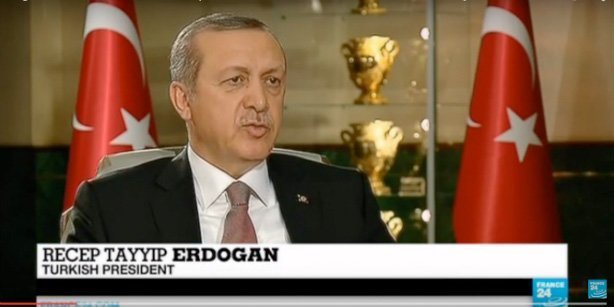 You know of the treason regarding the MİT trucks, don’t you? So what if there were weapons in them? I believe that our people will not forgive those who sabotaged this support.