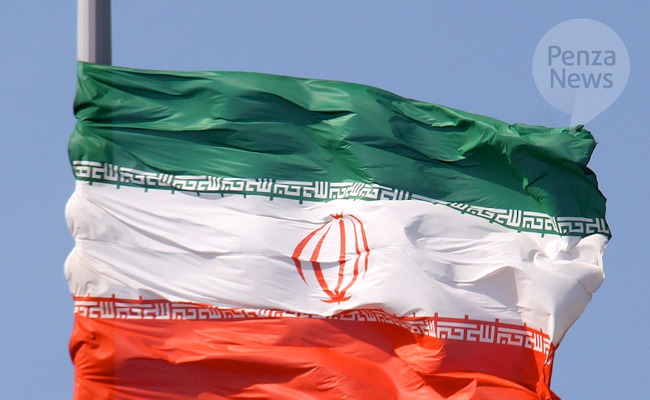 Pal Steigan, Norwegian politician, publisher, writer, independent entrepreneur in the field of culture and information technology, noted that the decision to withdraw from the Iranian nuclear deal “is very much about the fight to maintain US hegemony” or “may be a preparation for a larger war”. (From Penza News, Russia.)

“By breaking the Iranian deal Trump is obviously following the Israel war monger agenda of Benjamin Netanyahu and the neocons in his own cabinet, like John Bolton, that has been lobbying for war with Iran for a long time. But this is also a part of his America First agenda,” the politician said.

In his opinion, Donald Trump wants to sabotage the China–Russia–Iran triangle and at the same time both discipline and punish his own “allies” in Europe.

“By introducing the sanctions Trump is hitting against Airbus [European multinational corporation that designs, manufactures and sells civil and military aeronautical products worldwide] on behalf of its competitor Boeing [American multinational corporation that designs, manufactures, and sells airplanes, rotorcraft, rockets, and satellites] and against [French oil and gas company] Total on behalf of US oil industry. By treating his European vassals like mud he tells them who is the boss and [demonstrates them] the length of their leash,” Pal Steigan explained.

The only way the remains of the deal can be saved is if the European guarantors stand up for it, he believes.

“Iran wants them to do so and has pledged to remain loyal to the deal if they do. If not, Iran will feel free to restart the nuclear program and you will have a full scale nuclear arms’ race in the Middle East, with Saudi Arabia as an obvious participant,” the Norwegian analyst stressed.