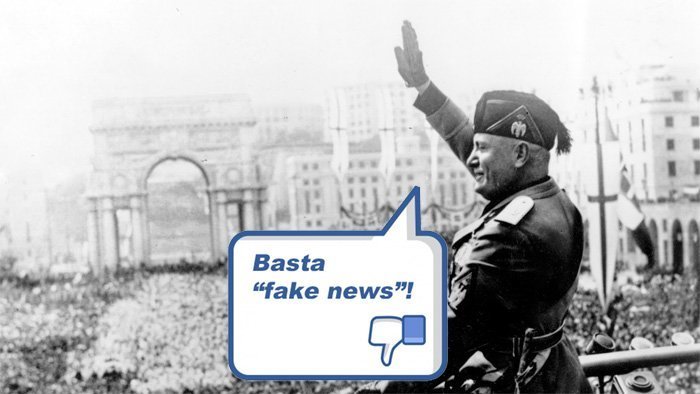 A massive campaign to reduce freedom of speech is conducted all over Europe.  It started out under the pretext of fighting “hate speech” on the Internet. In the aftermath of Hillary Clinton’s election defeat in the U.S., the concept of “fake news” has come into fashion, and is now being used as the main excuse to reduce freedom of speech. This isn’t merely a political campaign. The EU has passed radical guidelines and in several countries there are now draft legislations to introduce extensive fines and even imprisonment for statements. Europe hasn’t faced such grave threats against democracy since the days of fascism – but where are the reactions?

The EU commission and the IT giants Facebook, Twitter, Google and Microsoft have agreed to a Code of Conduct, according to The Guardian, May 2016.

Under the pretext of fighting racism and xenophobia, they introduce regulations which make swift and effective censorship of social media and other Internet platforms possible. The IT companies commit to remove “illegal hate speech” within 24 hours and make such content unavailable. So, they start out saying it’s all about fighting “racism and hatred against peoples”, but further on it becomes rather hazy: “content that promotes incitement to violence and hateful conduct”. What does that mean? Promoting demonstrations or protests which the authorities deem as “incitement to violence”? And what is “hateful conduct”? 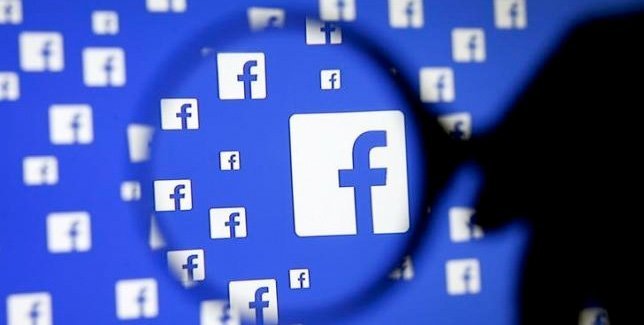 After Hillary Clinton’s defeat in the U.S. presidential election, the globalists claimed the spreading of “fake news” had caused the outcome. “Fake news” in social media, that is. However, they have not been able to present any serious research to support their claim.

Less than a month after the U.S. election, the EU and NATO agreed to start fighting “fake news”.

“A joint analysis describing how disinformation is spread, including via social media, shall be compiled within the end of the year.

The two offices will cooperate on training and seminars, and they will make a joint effort to “improve the quality and range of a positive narrative”.

Here the EU and NATO state that they shall integrate journalists, civil servants and organisations in what cannot be referred to as anything but a propaganda war. 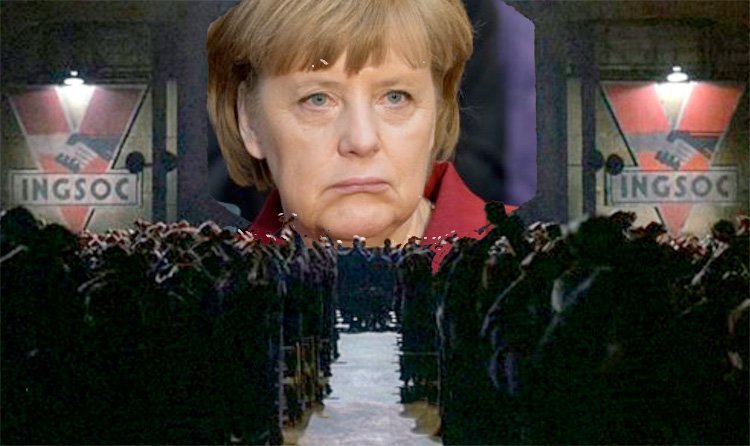 The coalition government in Germany has launched draft legislations which will make it possible to issue fines at the size of 500.000 Euro each time “fake news” published on Facebook aren’t removed within 24 hours. We’re talking 4.5 million Norwegian kroners – in every single case – which must qualify as extreme.

This is happening without anyone even attempting to reflect upon the concept of “fake news”. The story about the incubators in Kuwait was false, and the consequences were grave, because it justified the first war against Iraq. The story of Saddam Hussein’s “weapons of mass destruction” was “fake news”, which laid the foundation for the second war against Iraq and lead to massive loss of lives and horrible destructions. Both these stories were published time and time again, with no critical distance, by de large media corporations. CNN, BBC, and, in Norway; “Aftenposten”, NRK (The Norwegian Broadcasting System), NTB and so on.

The legislators haven’t offered any assessment as to how large fines should be issued against these media organisations for publishing such fake news. And of course they haven’t, because the draft legislations do not aim for main stream media. They target anyone who tries to undermine the campaigns of lies, distortions and concealments in the most powerful news outlets. The Internet and social media have – at least for a little while – undermined the media monopoly of the political and economic elite. This is the monopoly the extreme draft legislations try to win back, by suggesting the most dictatorial legislations since the age of Hitler.

Both Denmark and Italy have proposed similar bills.

A cross-party draft legislation in the Italian Senate suggests huge fines and even imprisonment of individuals or media that “undermine” democracy and publish “false, exaggerated or biased” news online and refuse to change the content within 24 hours.

Ordinary reporting of “fake news” qualifies to 5000 Euro fines, while “hate campaigns against individuals” or stories “that aim to undermine democratic process” can lead to a 10.000 Euro punishment. News that may “cause public fear” or “harm common interests” may be punished with “no less than two years in prison”.

“This step has been expected for a couple of months as part of the government’s action plan against extremism and radicalism on the Internet. Denmark holds opt-outs from European Union policies in relation to justice and domestic policies, so the new EU counterterrorism directive including an optional right to block web sites, does not apply to Denmark.

In spite of the focus on extremism and radicalism on the outside, the draft legislation comprises a wide range of possible criteria for blocking web sites. The bill entails that a web site may be blocked if there is reason to believe its content breaks Danish criminal law. Any breach on the criminal legislation, including a new, extensive part defined in paragraph 119a concerning harassment of public servants – which includes far more than insults and libels – may be reason to block.”

Where are the reactions?

Extreme fines, censorship, militarising of the opinion-formers (NATO), banning, blocking and imprisonment – for speech. These are extraordinary steps towards dictatorship. So, one would  expect a storm of protests from politicians on the left, or perhaps just as much from politicians on the right, protecting conservative values. One would expect PEN clubs, and in Norway; “Fritt ord” (a foundation supporting free speech), “Journalistlaget” (The Norwegion union of journalists) and newspapers like “Klassekampen” (Class struggle) to enter the barricades for free speech – against the authorities’ eagerness to censor. One would expect that at least the Norwegian political parties on the left, such as SV (The Socialist Left Party) and Rødt (The Red Party) chose the fight against censorship and “forced opinions” as main issues in their political struggle.

Perhaps I don’t pay attention well enough. Perhaps there have been some protests I didn’t discover. I would be pleased to stand corrected. On this point I really wish I was wrong. But from what I can see, there is no movement of protests against this massive attack on freedom of speech and democracy. I do have some thoughts on the issue, why it has come to this. But I will get back to that point later.