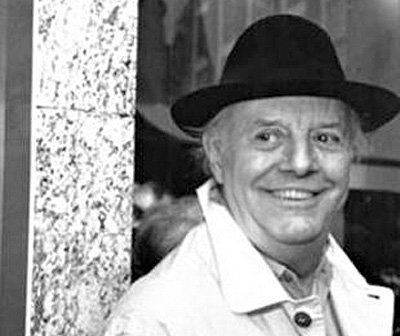 In the past couple of months, Franca and I have visited a number of university campuses to hold workshops and seminars before young audiences. It has been surprising – not to say disturbing – to discover their ignorance about the times we live in. We told them about the proceedings now in course in Turkey against the accused culprits of the massacre in Sivas. Thirty-seven of the country’s foremost democratic intellectuals, meeting in the Anatolian town to celebrate the memory of a famous mediaeval jester of the Ottoman period, were burned alive in the dark of the night, trapped inside their hotel. The fire was the handiwork of a group of fanatical fundamentalists that enjoyed protection from elements within the Government itself. In one night, thirty-seven of the country’s most celebrated artists, writers, directors, actors and Kurdish dancers were erased from this Earth.

In one blow these fanatics destroyed some of the most important exponents of Turkish culture.
Thousands of students listened to us. The looks in their faces spoke of their astonishment and incredulity. They had never heard of the massacre. But what impressed me the most is that not even the teachers and professors present had heard of it. There Turkey is, on the Mediterranean, practically in front of us, insisting on joining the European Community, yet no one had heard of the massacre. Salvini, a noted Italian democrat, was right on the mark when he observed: «The widespread ignorance of events is the main buttress of injustice». But this absent-mindedness on the part of the young has been conferred upon them by those who are charged to educate and inform them: among the absent-minded and uninformed, school teachers and other educators deserve first mention.

Young people easily succumb to the bombardment of gratuitous banalities and obscenities that each day is served to them by the mass media: heartless TV action films where in the space of ten minutes they are treated to three rapes, two assassinations, one beating and a serial crash involving ten cars on a bridge that then collapses, whereupon everything – cars, drivers and passengers – precipitates into the sea … only one person survives the fall, but he doesn’t know how to swim and so drowns, to the cheers of the crowd of curious onlookers that suddenly has appeared on the scene.