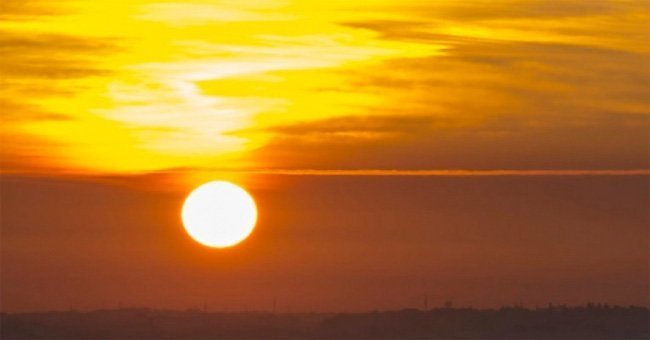 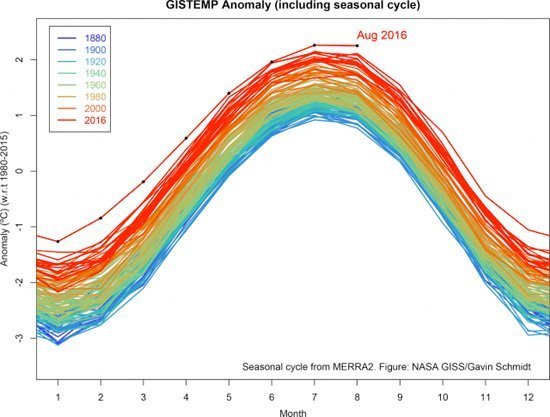 The record warm August continued a streak of 11 consecutive months dating back to October 2015 that have set new monthly high-temperature records.

While there may be a tendency to be complacent about the recurring record temperatures, with each month come more climate-related consequences that cannot be ignored, and they make for big news stories. From wildfires and droughts to devastating floods, climate change fingerprint is all around us and does play a role in making events more extreme. An example are the recent Louisiana floods, caused by intense rains which, according to the science of attribution, were at least 40% more likely to happen because of climate change.

The scale of warming in the ocean, which covers around 70% of the planet, is “truly staggering”, the report states. The upper few metres of ocean have warmed by around 0.13C a decade since the start of the 20th century, with a 1-4C increase in global ocean warming by the end of this century.