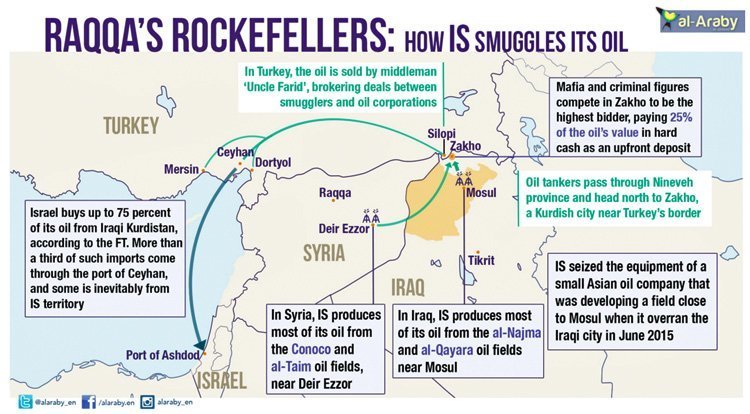 Several hundred Turkish soldiers have been deployed to provide training for Iraqi troops in an area near the northern Iraqi city of Mosul, which is under the Islamic State of Iraq and the Levant (ISIL) control, a Turkish security source told Reuters on Friday.
«Turkish soldiers have reached the Mosul Bashiqa region. They are there as part of routine training exercises. One battalion has crossed into the region,» the source said, declining to say exactly how many soldiers had been deployed.