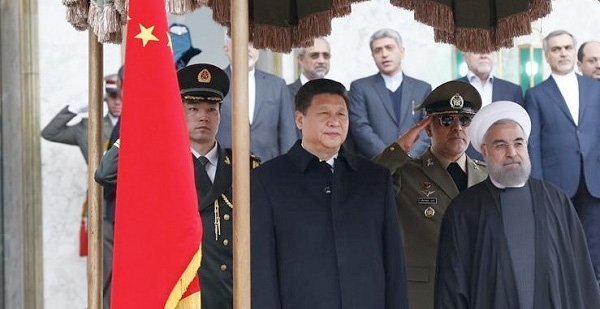 The US is fearful of losing influence to China in the Middle East after Xi’s visit to Saudi Arabia, Egypt and Iran. China has both credibility and deep pockets, while the US has neither.

This budding military Eurasia integration is a key subplot of the New Great Game that runs parallel to the Chinese-led New Silk Road(s) project.