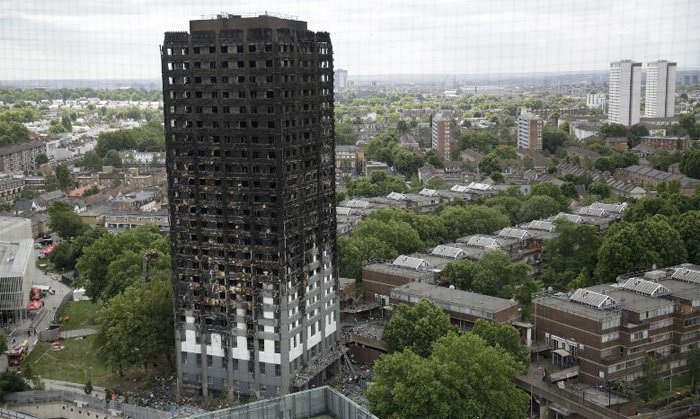 Many suggest that, whatever sparked the blaze, the true cause was poverty. For a start, nobody listened to the worries of those living in the tower. Local residents had long warned about the risks of a fire. They complained that safety equipment was tested irregularly and that debris was allowed to block the tower’s only exit. Ultimately, they insisted that they deserved better living conditions, rather than what a residents’ association blog called the “scraps from the rich man’s table” attitude pursued by the local council.

Yet, as public-sector workers, these people have seen their pay outstripped by inflation for the past decade.